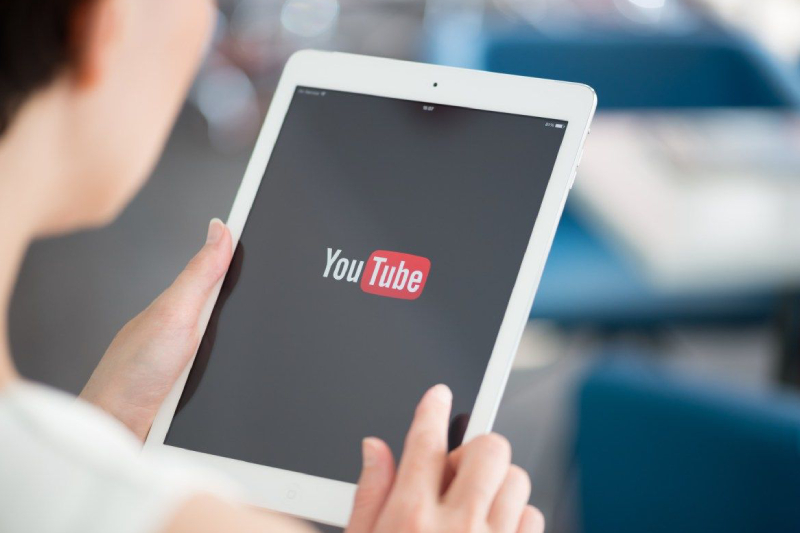 The last year has been marked with a number of big celebrity partnerships with online bingo sites. Sharon Osbourne, Katie Price and Stuart Hall are amongst those who’ve lent their presence to the marketing strategies of bingo providers. And it doesn’t end there, bingo companies have also widened their exposure by sponsoring TV shows, of which Emmerdale is the latest. With the relaxation in the advertising laws around the game ushered in by the 2005 Gambling Act – the UK public can expect to see a lot more bingo both on TV and in the press. It seems the industry will stop at nothing to raise the game’s profile in the UK. However, there’s one area that the bingo industry is yet to exploit – the world of Web 2.0 and social networking of which You Tube is a prime example. UK Bingo Site Playing Bingo (http://playingbingo.co.uk) was in attendance at the 2nd Online Bingo Summit held in London at the end of September. The web master of the site, David Lloyd, was surprised by the industry’s disregard of the whole Web 2.0 phenomena. At several points during the event, it was neatly dismissed by panelists. At one point online bingo was described as the ‘original social networking site,’ and as such the need to do more in that area was not a priority. This surprised David, as he’d been using the likes of Flickr, MySpace, Squidoo and their ilk as a means of promoting his own site for a number of years with great success. Ironically, during the conference the power of such methods was illustrated in one panel. The example was given of a Sun Bingo user posting a video of himself winning a £3,000 jackpot on You Tube. For David, it highlighted the fact that even if the bingo providers didn’t get Web 2.0, their users do. At that moment he intended to do something about it: “For a while I’d been planning on making a video channel on You Tube, and shooting a regular video blog to go with it. I’d even bought a camera to shoot it with, but I’d not yet got the courage to get up and do it. Then the summit provided the spur I needed. If online bingo was going to ignore that audience, I certainly wasn’t!” And so in mid October, the final touches were put to the first ever Playing Bingo Video Blog, and it was uploaded to the Playing Bingo Video Channel (http://youtube.com/playingbingo). The channel at You Tube also features a number of videos that have been posted to the site about bingo. You Tube members are welcome to join the channel and subscribe to the new videos that get added, as well as the Playing Bingo Video Blog. The first episode features an introduction to the Playing Bingo site and its sections of unique and user generated content. It then goes on to introduce the video channel as well as invite You Tube users to post their own bingo videos. There’s also a mention of the 2nd Annual Online Bingo Summit which provided the spur for David to make the video, and links given to more information on the event. He has this to say about the video. “It’s very low budget and I’m no TV presenter. I really enjoyed talking on camera though, and I’m looking forward to doing more of these for the readers at the site. You wouldn’t believe I was once a bingo caller for Top Rank given my nerves, but I was. During that time as a caller I gained a lot of my love for the game and its history. I hope over the course of these videos some of the great experiences I had will come out, and others will get involved by posting their own videos.” For the future, David has plans to take the camera out to halls, attend events like the Bingo Caller Of The Year competition and more, to share on the blog.